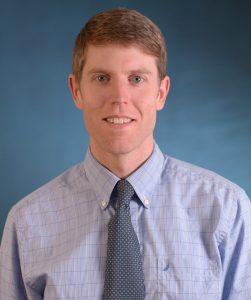 MD, University of Alabama at Birmingham

Dr. Jon Meiman is the Chief Medical Officer and State Epidemiologist for Environmental and Occupational Health at the Wisconsin Division of Public Health. He is the principal investigator for several CDC and EPA grants and is the state’s medical consultant for environmental and occupational diseases. He currently serves on the Sustainable and Healthy Communities Subcommittee of the EPA Board of Scientific Counselors. He previously worked as a CDC assignee to Wisconsin and is an alumnus of the CDC’s Epidemic Intelligence Service. While serving with the CDC, he pursued a variety of environmental health and injury investigations, including a peer-reviewed analysis of opioid overdoses in Wisconsin. He also has extensive field experience and implemented a MERS-CoV case-control study in Saudi Arabia and led a local Ebola outbreak investigation in Sierra Leone. Dr. Meiman completed his family medicine residency at the University of Wisconsin-Madison and earned his medical degree from the University of Alabama at Birmingham.